The 3DS handheld is evolving as the year ends. There are games that are too good play. Here is the list of popular games that you can try out.Also if you want to get any of the game you can always go straight to Nintendo Store

#1:Legend of Zelda: The Link between Worlds 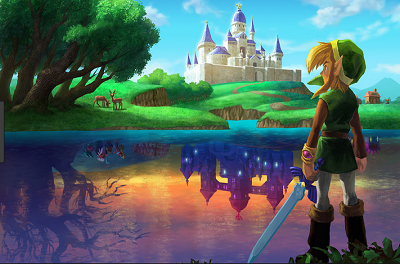 Zelda games consist of two types, the primary one is a 3D adventure titled Ocarina of Time. This one has become one of the best games in Zelda Games. The other one is the classic 2D adventure and one of the original. Gamers really love to play this game because of long play and amazing stories that capture gamers’ attention.

Legend of Zelda: The Link between Worlds Gameplay HD

#2:Monster Hunter Generation: One of the biggest franchise for 3DS Console game. 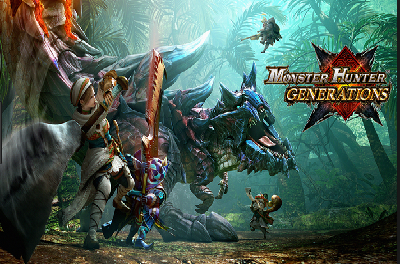 The game is featured with classic style and fighting monster for a kill in order to accumulate experience, unlocking skills and most all items that can be good for weapon enhancement. Great features of the game is you can do cooperative mode and connect the online mode, you can accompany gamers to hunt down monster or you can duel other players. 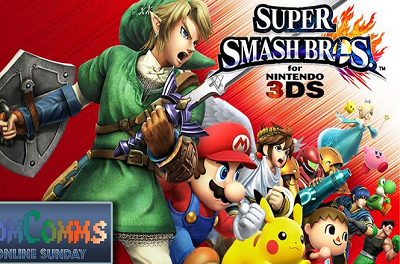 The different game style of Mario games, a fighting games category and one of the best fighting game on 3DS. This game has lots of roster of fighting character and lots of fighting arena. The game is a very successful franchise and the top leading game. The Super Smash Bros is quite similar to the Wii U version, but there is one distinction and that is the graphics section. The handheld version is not that good in graphics because it is more compressed when it comes to details. The console system is heavy and far more detailed. 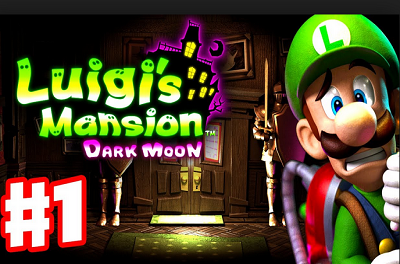 Gamers never thought this game exists, and from the start it always was seen zoned. One gamer tried this game and ended up addicted to it. He challenged his buddies to play the game. Sharing and recommendation made the game more popular to other gamers. It’s kind of a scary game, with Luigi investigating the five haunted mansions while at the same time wanting to resolve the mysteries that each mansion hides. 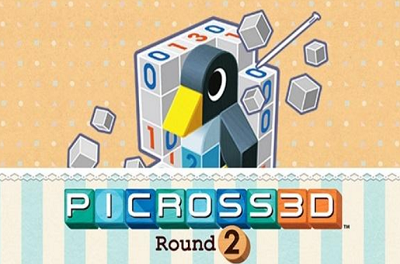 A simple puzzle game yet popular to gamers. This is a very challenging game as this can use up 90 percent of your puzzle skills. The game has a 3D interface with a unique geometry bases type puzzle. Based on the information I gather, the game is fully developed in one year.