#10: Pawn Empire: Bid. This is an auction type of game. A game that gives certain type of object that will double the income of your business. This will give you the hype to grow your business and you’re one of the bidders. In this game you select a very unique item to bid for your starting item and you have an allocated money to buy some stuff that’s good to bid. 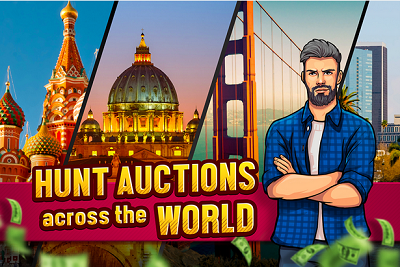 #9: Carcassonne Tiles 7 tactics: This is quite a heavy graphics with stunning detailed gameplay. The game mechanics will let you build your own land. You’re like a god that creates nature. You will be putting certain tales and has an image that you need to put together in sequence. 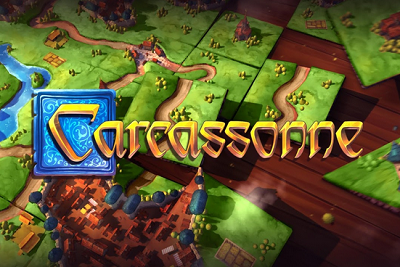 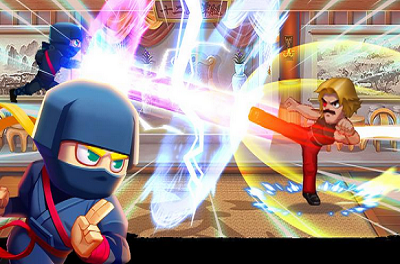 #7 Metal Wings: A traditional flat form and strategic game. The mechanism of the game is not to get hit by them, instead hit them all by your weapon and proceed with precaution. As you level up, you can unlock powerful skills that can aid to your adventure. 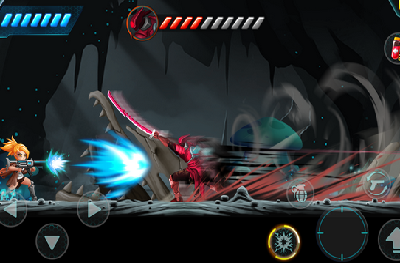 #6 Pocket Legends Adventure: A role playing game that can change to other type of character. You will head over your destination but you have to go through massive enemies and wipe them up. Unlocking skills and enhancing items is a traditional thing you must do in other to withstand strong boss. 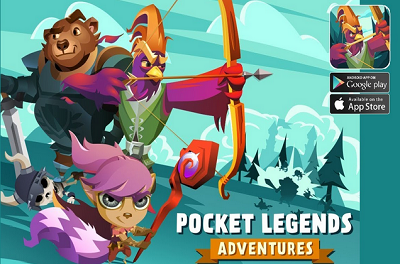 #5 Sniper Strike: Most of these days, people love to play shooting games and can use multiple weapons. The number one thing you can do is being stealthy. Once you get spotted by the enemies you will have a hard time escaping or shooting them. I would recommend to do silent mode. It earns a lot of experience. 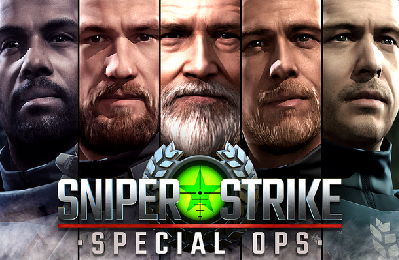 #4 Saiyan Dragon Goku Fighter Z: A kind of fighting and strategy game that involves with 60 characters. Once you level up your character you can unlock another game character as well. 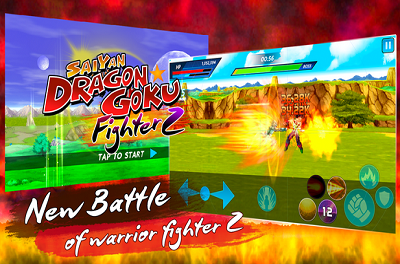 #3 Jump Drive: This is one of the addicting games that you can play. The mechanics of the game is to avoid laser tips and pointy objects. Avoid them until the time runs out and explodes.

#2 Captain Tsubasa: Dream Team: Is a Japanese type soccer game that lets you create your own dream team and customize them in your own style. 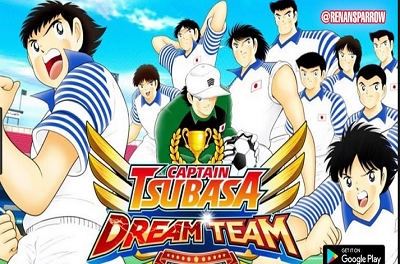 #1 The Sims Mobile: Probably the best simulation game that you can play. You will create your own character as a virtual human and you can perform certain tasks with this virtual human. This game is famous on the west and lots of people really like to play this. 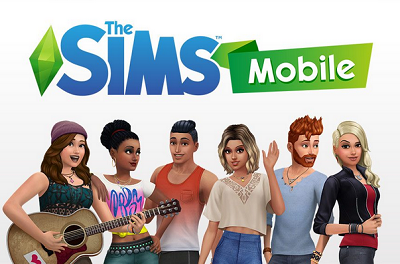